7 Space Technologies That Changed the World 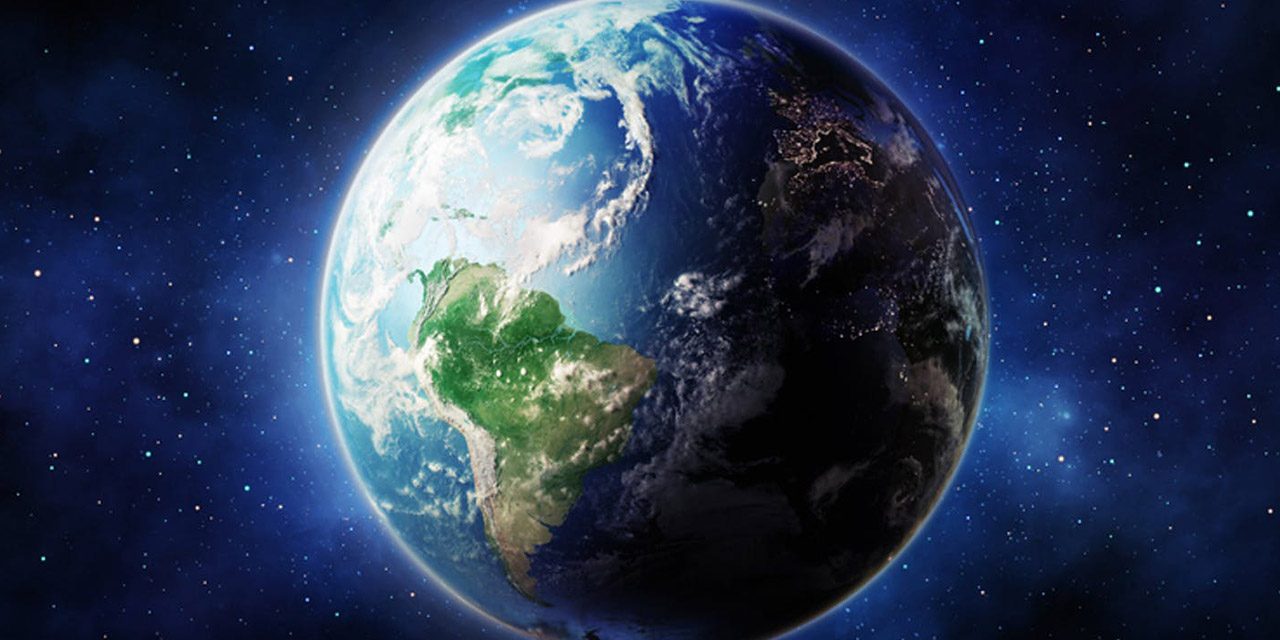 On December 11, President Trump signed White House Space Policy Directive 1, a change in national space policy that provides for a U.S.-led, integrated program with private sector partners for a human return to the Moon, followed by missions to Mars and beyond. The policy calls for the NASA administrator to “lead an innovative and sustainable program of exploration with commercial and international partners to enable human expansion across the solar system and to bring back to Earth new knowledge and opportunities.” The policy represents a cosmic shift in focus and resources and also promises a range of innovative discoveries that can have broad economic and social impact.

When scientists are working to solve unique issues on the International Space Station or on a shuttle mission, they may inadvertently develop a technology that is later commercialized and used to bring space-age technology “down to earth”.

These seven space technologies literally changed the lives for millions of people all around the world. They all were originally created under the direction of NASA and were among only 75 technologies inducted into the Space Technology Hall of Fame, a organization dedicated to increasing public awareness of the benefits of space exploration and encouraging further innovation by recognizing individuals, organizations and companies that effectively adapt and market technologies originally developed for space to improve the quality of life for all humanity. Some of the technologies outlined below are household names and others very likely will be. Here are some of the best of the best.

Inducted into the Space Technology Hall of Fame in 2017, ActivePure Technology was originally named ActivePure Radiant Catalytic Ionization (RCI) Technology and was developed by NASA scientists to eliminate ethylene gas onboard the International Space Station. Once acquired and further developed by Aerus LLC, ActivePure Technology (as it’s now called) is proven to reduce up to 99% of surface micro-organisms and dramatically reduce airborne contaminants and allergens. Consumers now benefit from this ground-breaking technology through Aerus’ Beyond by Aerus family of products.

Beyond by Aerus’ ActivePure Technology has been tested in both university and laboratory environments, and also been used in numerous commercial and industrial settings that face particular high-risk IAQ issues.

Kansas State University’s Food Science Institute performed testing to determine the potential use of ActivePure Technology for destruction of harmful contaminants as a way to protect food. The researchers at KSU found that ActivePure Technology not only worked on stainless steel surfaces, but that it could also be more effective in less time than a well-known gaseous disinfectant.

Research by the Department of Environmental Health at the University of Cincinnati sought to control particles and inactivate microbes in indoor air. This testing demonstrated an ability to reduce airborne contaminants 50 times faster than typical HVAC filtration.

ActivePure Technology is engineered to eliminate contaminants in the air and on surfaces and is currently used in homes, offices, hospitals, daycares, hotels and professional sports facilities. It is proven to destroy airborne and surface viruses, mold, fungus, volatile organic compounds, and bacteria such as MRSA, E-coli and Staph.

From state-of-the-art floor care systems to air and water purification systems and beyond, Aerus has created clean, safe and healthy indoor environments for over 50 million businesses and homes worldwide. Those who suffer from asthma or allergies, new parents or caregivers, pet lovers or anyone devoted to living a healthier life can benefit from the cleansing and purifying components of ActivePure Technology. “We are very fortunate to live in a time when space-age technology and innovation have such remarkable implications for us here on Earth,” said Joe Urso, Aerus LLC CEO, who along with Andy Eide, Aerus LLC Vice President, Product Development and Manufacturing, were individually inducted into the Space Technology Hall of Fame in 2017.

Inducted into the Space Technology Hall of Fame in 2014, Cospas-Sarsat technology was originally created in 1979 as a joint effort between the United States, France, Canada and the Soviet Union as a global approach to satellite-based search-and-rescue technology, using GPS satellites orbiting the Earth to pinpoint emergency signals. To date, this technology has rescued more than 32,000 people worldwide and over 1 million beacons are in use around the world.

This technology commercialized by IQ wireless GmbH was inducted into the Space Technology Hall of Fame in 2012. The technology is used to monitor forests and detect fires using high-resolution optical sensors installed on towers or masts and connecting to a remote central office. The sensors can distinguish over 16,000 scales of grey, which allows it to spot developing fires in any weather or during any time of day, with a detection rate of more than 90%. Today, over 7 million acres of forests worldwide use the technology.

Since its induction into the Space Technology Hall of Fame in 2009, this nutritional supplement is well-known throughout the world, used in products manufactured by Minute Maid, Horizon Organic, Kellogg and Yoplait. The benefits of DHA and ARA are essential to infant and pregnant mothers, as it’s critical for healthy brain and eye development and function, even supporting heart health in adults. Infant formulas fortified with the nutrients are found in 75 countries, consumed by more than 33 million babies around the world.

A 2004 Space Technology Hall of Fame inductee, LADARVision 4000 is a laser connected to an eye-tracking device to ensure accurate reshaping of the cornea. The technology was originally developed by NASA to assist spacecraft in delicate docking maneuvers. Now, a version of the original technology is FDA-approved for LASIK surgery, accurately achieving improved vision for millions of people around the world.

6. Cochlear Implant: Restoring Hearing in Those Who are Profoundly Deaf

In 1977, a hearing-impaired engineer at NASA developed technology based on his work on the Space Shuttle program to invent digital implantable hearing aids. The technology was inducted into the Space Technology Hall of Fame in 2003. Since its inception and modifications over the decades, the technology has been used to restore first-time hearing in many people who were profoundly deaf from birth, and for the restoration of hearing in people who were rendered deaf due to trauma or disease. Over 66,000 patients have received a cochlear implant and the industry is worth billions of dollars.

Inducted into the Space Technology Hall of Fame in 2002, satellite radio technology solved the problem found in rural areas where AM and FM radio station broadcasts were rare. Sirius XM Holdings Inc. is the largest radio company measured by revenue and has more than 32 million subscribers. Customers can buy a satellite radio receiver and pay a monthly fee to access quality entertainment and programming that would be unheard of in years past.